“Volkswagen’s fraudulent scheme was facilitated and aided and abetted by defendant Bosch, which created the software used in Volkswagen’s defeat device.” 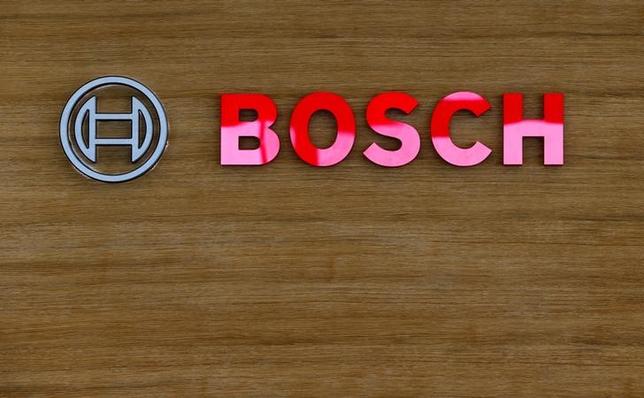 The lawsuit goes on to say that Bosch is liable for triple damages for the fraud caused to U.S. consumers under anti-racketeering laws.

The latest lawsuit says “as early as 2007, Bosch warned Volkswagen that using its software in vehicles that were driven on the road would constitute a criminal offence. Nevertheless, Bosch proceeded to sell or license 11 million of the component devices to Volkswagen over the next seven years.”
Read more at Reuters.